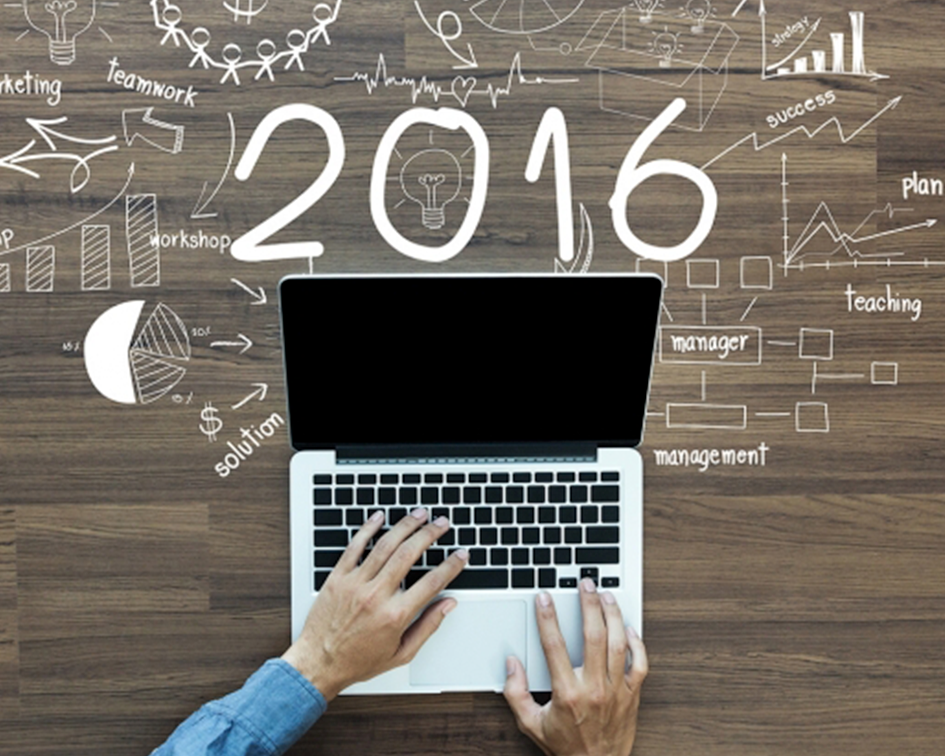 2016 was, without a doubt, Send Anywhere’s best year yet! We accomplished quite a lot and have built up momentum going into what should be a highly successful 2017. In fact, the new year will start out with a bang as our highly anticipated Send Anywhere 4.0 for iOS will be released!

To truly appreciate all that has been accomplished this year, may we present:

The end of 2015 and the start of 2016 brought with it much merriment in the Send Anywhere office in the sum of a six million dollar Series A round lead by Rakuten Ventures. You can read about this on TechCrunch and via the Send Anywhere blog. This investment has allowed us to heavily invest in human capital, vastly expand our marketing efforts, and move into an office that can fit our rapidly expanding workforce.

Working at a startup can be very tough. It means long hours and a lot of anxiety about your product’s future. Given this, it is always extremely motivating when you see your hard work paying off. For us, it was surpassing 9 million cumulative downloads and 2 million monthly unique devices. The continual growth of our user base and expansion of our app’s functionality has us very excited about the future.

The release of Send Anywhere 4.0 for Android

A few months ago, Send Anywhere released the latest iteration of our Android product, Send Anywhere 4.0 (read the blog post here). This release was our most jam packed one yet! It included Wi-Fi Direct which allows the end-user to share files without having to use the Internet or data. This is especially helpful for those who live in regions that have unreliable Internet and where mobile data is exorbitantly expensive. Alongside this, there was a complete revamping of the application’s UI and strengthening of the backend.

A few months after its launch, we also added a partnership with Soundl.ly which allows devices to connect via inaudible sounds.

Moving into a new office 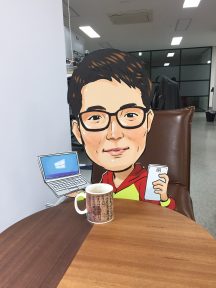 A major bonus of the new office? Morning coffee with the CEO.

One of the best signs of success is outgrowing your office and having the funds to move to a much larger, nicer one. A few months ago, we were able to accomplish just this. We have plenty of room for our staff to not only work in but also lounge around in as well as a fully stocked kitchen! Not just that, but we love having visitors so come on by and visit!

Only 41% of startups in Korea make it past their three year anniversary. Given these odds, just getting to four years should be reason enough for celebration. Add that to all of the accomplishments mentioned above as well as the bright outlook for 2017 and there’s even more reason to celebrate here at Send Anywhere. Here’s to another successful year in 2017!!

PS: Don’t forget to test out our API and download our smartphone application today!