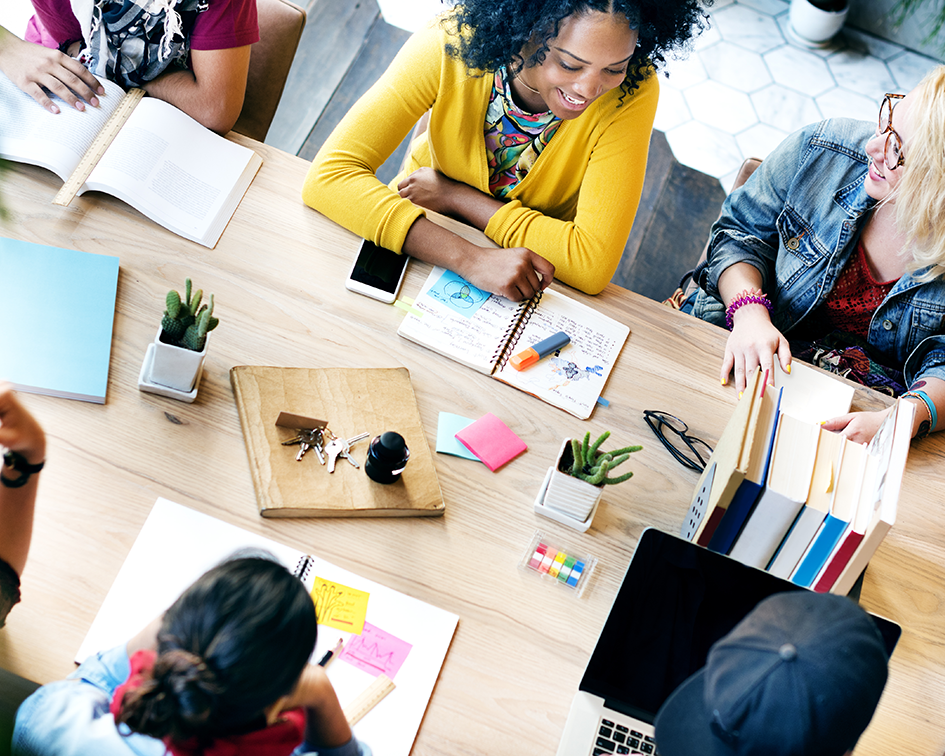 The Background: So Many Files, No Room to Breathe

Meet Ben. Ben is a first-year PhD in History specializing in the development of North Korean markets (yes, those exist) while doubling as a budding reporter (you can read his works here, here, and here). However, before this, he was just your average graduate student trying manage school, freelance reporting, and PhD applications. What this meant is that he needed an easy way to transfer data between his smartphone, his home computer, and school computers.

Ben needed to send his reporting notes (documents, mp3s, and video files) from his smartphone to his computer and vice-versa. Additionally, his school required that if he wanted to print on the school printer, he could only use the school computer; therefore, he need to be able to quickly transfer data from him personal devices to the school computer for printing for he did not want to have to print his hundred pages of notes, reporting files, PhD applications, etc. on his home printer.

The most obvious answer would appear to be email but this proved inconvenient for Ben. Every time he wished to print something at school (which occurred multiple times a day), he would have to logon to his email account on different school computers. Having to continually logon to his email account was quite an annoyance plus Ben did not like the possibly that he may forget to logout and then whomever would use the computer next would have full access to his email.

Ben then thought of Google Drive and Dropbox as smart alternatives; however, both of these required that extra logon which ran the risk of someone gaining access to Ben’s personal data if he forgot to logoff.

As we’ve seen from Suut and Charles, USBs were not going to prove useful for Ben as they were easy to lose and are not compatible with smart phones. Ben discovered Send Anywhere when a classmate overheard him expressing his displeasure at his current predicament in the library during finals last year. Ben was hesitant at first as he isn’t one to adapt to new technology immediately but he gave it a try to, at least, placate his friend’s adamant pleas.

He was immediately taken aback by the simplicity of the interface, the speed of the file transfer, and the fact that he did not have to sign up or logon.

The design of the application made it so Ben could easily navigate to the files he wished to send as well as receive across both devices. Additionally, because he was sending across the same network, the file transfer was completely peer-to-peer which presented near instantaneous transfer speeds.

Because Send Anywhere has a web widget alongside the ability to download across multiple devices, Ben could download the application on the devices he wished, and when he did not want to or could not (i.e. school computer), he could just use the web widget. Along the same lines, the fact that the application required zero logon took out an additional step in the process and made things much simpler.