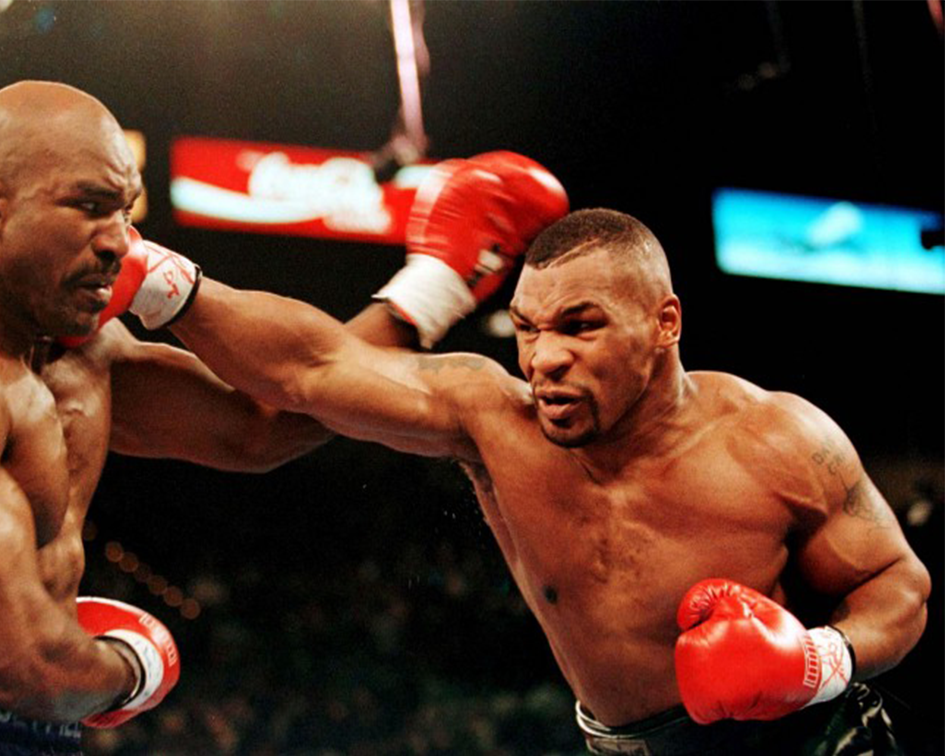 Below is the conclusion in the blog series tackling issues facing the Korean startup industry. You can read the original article here.

In my last post, the groundwork was laid for the issues that threaten to destabilize and deconstruct what is being created in Korea. These are:

The first point was covered in this post and the last two will be touched on here.

What will be shown is that despite these issues, Korea can address and fix them through a three-pronged approach of :

Spillover Effect of the Samsung Model

…and thus we return to one of my favorite topics, the Samsung Model. In this instance what will be shown is the negative work methodologies that are dooming Samsung are spilling over and poisoning the Korean startup.

The first instance of this is short-term versus long-term thinking. The KoreanChaebol is all about “What can I accomplish this week to show my boss that I am working hard and am a viable part of the team?”

Without long-term strategy, a startup is doomed. It cannot get by on the large conglomerate model as it lacks the prior success on which to fall back. Far too many startups have adopted this model which is crippling growth in a variety of ways. Planned launches of a new product are pushed back or the product itself is under-developed or has unnecessary features that only came about because the programmers were trying to look busy.

Strict work-life regulations are another aspect of the Samsung Model that is poisoning the well of startup innovation. Long works hours are far more important than working efficiently — at least according to this model. Companies value workers more who work longer hours in the office versus someone who could work 4x as efficiently in half the time at a coffee shop. It is all about being seen and not the actual substance of your work. Korea works some of the longest hours in the OECD but produces the most inefficient workers — something needs to be changed.

Broken lines of communication are another spillover of this Samsung Model. It is very important to have open discussions between boss and employee as well as amongst coworkers to share and question each other’s ideas. Far too many startups avoid this and just fall back on taking orders and executing them. What this allows is the fruition of bad ideas in the form of pointless applications or unnecessary features.

Yes or No. Right or Wrong. Success or Failure.

These are what constitute the binary approach to problem solving. It is approaching any problem with the mindset that there are two choices — one that is right and one that is wrong — and nothing else. It is this type of thinking that plagues the Korean startup scene and is a direct byproduct of the educational system.

Teaching people to “study for the test” from an early age engrains within them the ability to only be able to view any problem or question in this manner. Cram schools do not care if their students are creative, what matters to them is that the students’ scores improve.

Kill the creativity, intensify the memorization.

With this binary approach comes a heavy emphasis on avoiding and fearing failure. This fear is an amalgamation of the overbearing peer pressure placed upon everyone as well as endemic youth unemployment. Once you have a job, you need to do everything to not lose that job including taking zero risk.

So how is this detrimental to the startup ecosystem? In the real world every problem you face won’t have a right or wrong answer. It will have answers that are right in certain instances but incorrect in others. Trying to look at everything from this binary approach severely limits your company’s creativity and will make impossible to ever truly solve any problem.

A key tenant of startup life is taking risk, without that pillar everything falls apart

…But How Do We Fix This?

Korea can address and fix the above-stated problems, allowing startups to flourish, via a three-pronged approach of :

Societal Openness as the Key to Overcoming a Lack of Diversity

Korea’s crippling domestic-focus as well as the pervasive negative affects of the Samsung Model spilling over into the startup world are partially derivative of a lack of diversity. To combat this, there needs to be a heavy emphasis on bringing in foreign companies as well as foreign workers.

The Korean government has started to recognize this issue as shown by its current attempt to bring foreign startups via incubation programs. Having these foreign companies within Korea will not just drive up competition but it will also offer a means for domestic startups to see how other countries operate as a business. The same applies to foreign workers within Korean startups who provide a new way of tackling issues and structuring the company that can improve efficiency and growth.

That being said, you can bring in all the foreign companies/workers you want, but if the Korean companies cannot accept taking a leap of faith when making business decisions then this is all for naught.

Being able to take a risk or make a judgement when you don’t have all of the variables there is a key component in succeeding as a startup. These judgements are necessary when entering a new market or deciding on how to pivot your product to meet customer needs.

Far too many Korean startups lack this necessary skill and it is crippling them from reaching their full potential. This skill is repressed by a rigid educational system that needs serious reform.

The epicenter of many of the entrenched norms covered in this post — the binary approach to problem solving, fear of failure, inability to think creatively— are all byproducts of the Korean educational system. In order for considerable long-term success, a complete revamping of this system and how one approaches pedagogy is necessary.

A few ways in which this system should be reformed are:

Reverse the process of teaching to look for answers and instead teach how to understand the problem. Giving students the ability to understand how to approach problems and tackle them in their own way versus having them memorize the exact way to answer a question allows them to evolve their creativity and foster unique ways of thinking. There is more than one way to arrive at an answer and more than one answer can be correct.

Place a stronger emphasis on asking “why” versus just accepting things at face value. Too much emphasis is placed upon the end goal in Korea and not on the process. People focus on getting into college and getting a job but never stop to think about why they want to go to a certain college, why they want to study that major, and why they want that particular job. If you constantly question the thought process of the youth, it will help them think introspectively about their decisions and maybe guide them down a new path that they would have never considered otherwise.

Stronger emphasis on trial and error. There is currently very little emphasis placed on trial and error in the educational system. Being able to approach problems from a trial and error perspective will help teach students to get rid of their fear of failure as there is no such thing as true failure but rather one iteration in an experiment that was incorrect.

These ideas aren’t far-fetched, all of them are currently being taught in Korea. Science-specific high schools as well as the international schools teach this way. It is now about taking these processes and integrating them into general Korean education.

So All Hope is Not Lost?

Correct. While Korea has a few kinks to work out, it is still in its startup infancy. However, a refusal to take an introspective look at the flaws in Korean work culture that are holding back startups will surely cancel out all the positive variables at play and block Korea from truly becoming a global tech power.