The Downfall of the Korean Startup 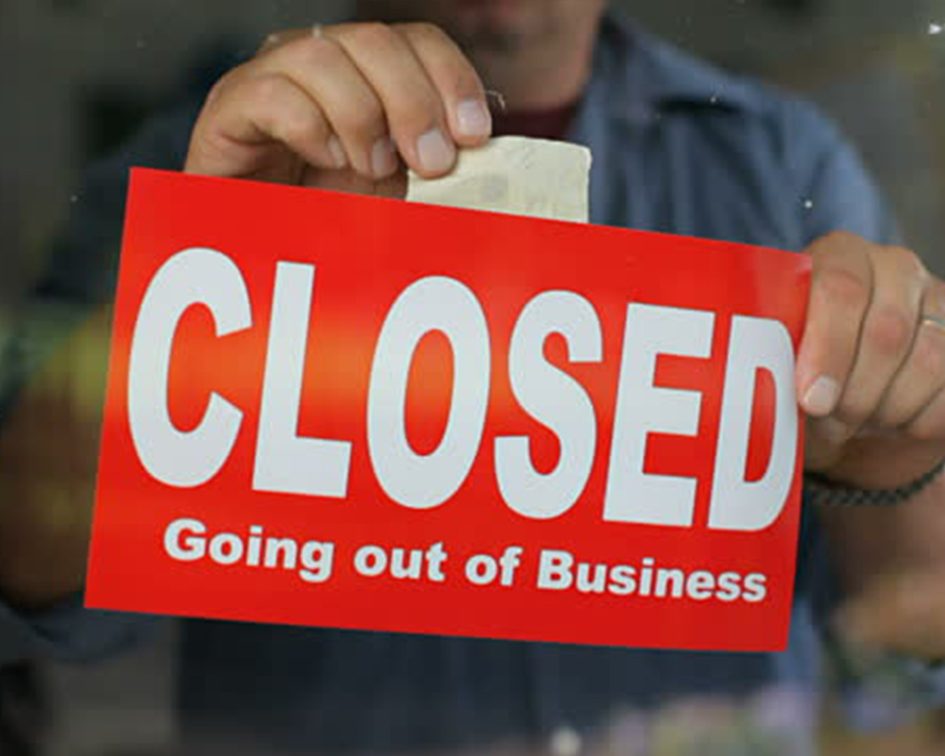 Below is a new blog series tackling the issues of the Korean startup industry. You can read the original article here.

Thus far, this blog has painted a rosy picture of a Korean startup ecosystem that is bursting at the seams with potential and is primed to enter the halls of greatness.

Many positive things are happening. There are Korean and Korean-Americans moving back to start their own companies. The government is investing billions in the startup scene. Oh, and don’t forget the reliance on the domestic market is making companies non-competitive on a global scale.

Wait. What was that last one?

For all the positivity that I have espoused, there are equally as many variables at play that could strangle this growth and completely shut down this idyllic startup world. These are:

These three variables are inter-woven into Korean society and must be tackled through a combination of societal openness, rewiring entrenched norms, and taking a leap of faith.

A Lack of Diversification

Korea’s hyper-consumeristic nature produces a demand function that gives Korean startups an easy initial target market. It is a low-hanging fruit for quick growth. However, this demand is limited by the fact that there are only fifty million people living in Korea. Companies must be able to internationalize and cannot try and get fat off of this or they will surely fail. Apart from specific instances (e.g. food delivery industry), refusal to adapt is met with a cast iron ceiling that plateaus growth and renders companies uncompetitive on the global stage.

Case in point would be the gaming industry. Around a decade ago, the gaming industry was booming in Korea being the first to develop a massively multiplayer online role-playing game (MMORPG) as well as an online shooting game. However, over the past few years it has started to falter.

Why? A lack of diversification.

Too many companies wanted to work with Kakao — Korea’s main messaging application — to make a quick buck. As the above linked Joongang Daily article states:

Some blame KakaoTalk…for the dearth of innovative game developers. [It] created mobile games with the intention of increasing its users [and making profit], rather than producing truly original content.

Game developers saw that they could quickly profit by creating basic games for Kakao and did not think about the long-term problems associated with this such as the degradation of competitiveness on the global stage. They wanted to leach off of whatever profits they could get and it is costing them dearly. Currently, foreign companies such as Blizzard who have cut their teeth in the global community are running laps around them.

Shifting from the startup side to the funding side, the domestic venture capital environment suffers from the same fate as the companies in which they invest. There is a complete lack of diversity and a strong domestic focus.

As of 2014, there were under 5,000 angel investors in Korea. Angel investors are vital to a startup’s growth as they provide, not only, much needed early-stage capital but hands-on expertise and advice to companies in their formative years. With less angel investors around, there are less opportunities for growth. This problem could be remedied by an influx of foreign-based capital but Korea currently is not seeing that.

Why? Korean products are not internationalized enough.

Additionally, venture capital is too heavily reliant on government investment thanks to the “Special Law to Promote Venture Capital Companies”, which allows the government to directly invest in the venture capital market. By 2012, over 30% of venture funds drew directly from public funding. This creates an environment in which private investors risk getting crowded out by the government and government heavy-handiness gives the appearance of favoring certain companies over others.

This lack of angel investors and strong government involvement reveals a market that is underdeveloped compared to its foreign counterparts. This begets a domestic market of just 118 functioning VC firms that have very little outside competition. Therefore, there is no need for aggressive investing to outdo their competition creating firms that are uncompetitive on the international stage.

Thus, there is a self-defeating loop at play. Startups seek capital investment from VC firms but also want their network to help locate business partnerships, internationalize their product, and find the best workers. If the overwhelming majority of VC firms active in Korea are domestic, how can you expect these startups to internationalize? Is a domestic VC firm with a domestic network going to be able to help internationalize a startup?Obviously not.

One final point in this diversification talk are language and cultural barriers.

As someone who is attempting to learn Korean, I understand the difficulty in a native Korean speaker trying to learn English. It makes no sense and is completely counter-logical. That being said, there is no excuse for a startup to not either hire a native English speaker or outsource work to make sure their application is fully localized in English. Far too many startups have applications and services with awkward English phrases or a UI/UX that is completely incompatible with their target audience. If a native speaker is faced with an application that has a gaudy design or uncomfortable English, they are not going to be using it for long. These tiny details can cut off an entire market for a company.

Applying a Korean UI for an American audience is the exact definition of fitting a square peg in a round hole. If you want to pigeonhole yourself into a purely domestic product, this is a great way to do it.

I originally planned to fit everything into one post but there is far too much to cover so you will have to come back next week for the conclusion which looks at the Spillover Effects of the Samsung Model, Binary Approach to Problem Solving as well as correcting these imperfections with a combination of societal openness, rewiring entrenched norms, and taking a leap of faith.