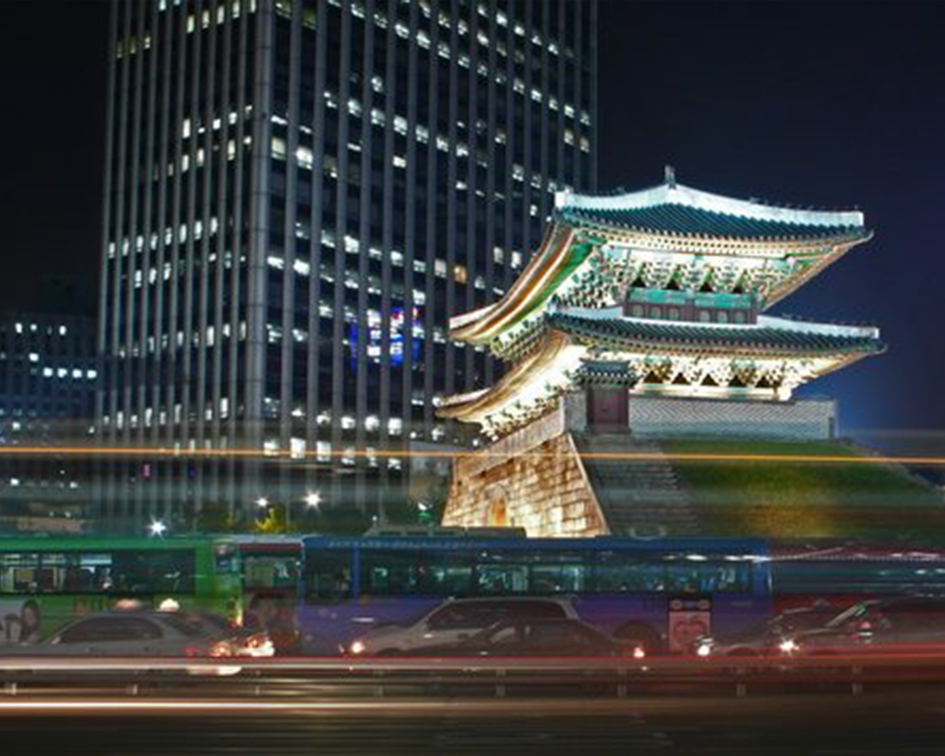 Below is Part III in the blog series tackling the growth of the Korean startup industry. You can read the original article here.

Importance of the Internet, Perseverance Through Monotony, and Concluding Thoughts

This is the third and final installment covering why South Korea will become the next Silicon Valley. In the first and second post, I touched on variables playing a pivotal role in this movement, such as the migration of younger Koreans back to Korea as well as a culture of hyper-consumerism.

This post will cover Korea’s tremendous Internet connectivity, externalities of its historical emphasis on education, and bring it all together with some final thoughts.

In four chronological layers that span several decades of development, Korea has fostered six key variables that feed off each other to create this viable startup atmosphere. These layers are:

Internet Connectivity as a Foundation for Growth

Chances are if you have talked to anyone from Korea, one of the first things you will hear about is the unparalleled WiFi speed.

Just how quick is this Wifi?

Well, as you can see by this and this, it is the fastest in the world. Not only this but the connection is so spread out that on the metro most people stream TV shows or baseball games while commuting to and from work.

In many American metros, you’ll be luckily to get cell service — being able to live stream a baseball game is something out of the Twilight Zone

Internet, and the dispersion of connectivity, is the cornerstone of building a technologically advanced city. Unlike in other parts of Asia, Korea is not forced to develop technology around any Internet impediment. Rather, this connectedness pushes technological developments to the next level. The citizens of Korea have been spoiled by these Internet speeds and expect their technology to take full advantage of them. This means that, not only do developers have the technological means to create the next great application, but they have a people ready to adopt it immediately.

Why a Lifetime of Studying is Good for Startups

You’re born. You live. You die.

That’s how most people lives go — expect in Korea it is slightly different.

The Korean educational system is one of the most intense in the world. Outside of class, Korean students study an average of eight hours a day. From an early age, children are expected to be learning from the early hours of the morning to the dead of night at cram schools (“hagwon”).

There are around 100,000 cram schools in Korea and over 3/4th of students attend at least one of them

Education is drilled into you in preparation for the Suneung — the test that decides where you go to college (think SAT but more deterministic of your future). Students study for thousands of hours for this 9-hour exam which is only offered once a year.

So, what does this mean? It means Koreans understand the meaning of perseverance. Having the ability to study monotonous material for years and years teaches you how to push through your current struggles for a greater goal.

Ask anyone who has started their own startup and one of the most important things they will tell you is that you must be dedicated to your work and be willing to roll with the punches and face any hardship that may arise. What better people to take up this mantle that those who have been studying at 110% for years with societal pressure placed squarely on their shoulders to succeed.

If you have been waking up at dawn your entire life to study all day, persevering through the ups and downs of startup life is virtually second nature to you by now

Let’s Bring It All Together Now

Looping back to the introductory blog post, I set out trying to prove that South Korea is a ticking time bomb of startup growth that will put it on par with Silicon Valley in five to ten years. The variables at play are:

I’ve shown how each of these power the startup scene separately but now I want to show how they work together. To do this, I’ve broken it down into four layers based on their chronological development in Korea.

Striving for high levels of educational attainment and the unrelenting effort this requires has been in Korea for decades in its current form, and centuries in the historic ‘gwa-goh’ system. This long cultural history begets a people that understand persevering and pushing through the hard times for a long-term goal. In order to be successful at a startup, you must be able to withstand the lowest of the lows. If the people of a startup ecosystem give up after they hit a few hard spots then the startup ecosystem itself will surely falter and cease to exist.

This perseverance, when looked at in isolation, does not guarantee anything. If you lack the proper technical infrastructure for development or have no demand for what you are creating then this is a non-starter.

Korea’s fast Internet pre-dated the age of the startup and what it does for the budding startup scene is provide entrepreneurs a large canvas on which to create their technological works of art.

That being said, there would be no incentive to become an entrepreneur and leverage this technical backend without a pool of ready consumers.

This is where Korea’s hyper-consumerism comes into play.

The extreme sense of consumerism and accompanying peer pressure provide a demand function with a massive “X” variable upon which entrepreneurs can test out and distribute their product.

Despite these first two layers, we are still lacking all the necessary pieces to create an environment in which creativity and startup growth can explode. At this point in Korea’s history, people still did not want to start their own company. Little funding was available for their ideas and the societal structure rewarded and reinforced the Samsung Mindset (i.e. get a stable job at Samsung and stay there your entire professional career).

What alleviated this was an influx of government involvement which informed and was informed by an evolution of the Korean mindset.

Government involvement came about a few years ago in the form of theCreative Economy. This gave additional means of support to then-current entrepreneurs while providing incentive for future ones to start their own companies. It helped take away some risk of becoming an entrepreneur by providing financial capital, co-working spaces, mentorship opportunities, etc.

Occurring alongside this was a steady dispersion of the idea that maybe the Samsung Mindset was not the best career path. Maybe there were other options — such as starting your own company — that would prove more fruitful. While this idea had been around for decades (not everyone bought into working for Samsung), it had not really picked up any steam until recently. This movement provided much needed human capital into the startup scene to go alongside the financial capital of the government.

That being said, there’s still a major issue with all of this. The corporate culture at Samsung and other international conglomerates encourages a specific way of thinking and tackling problems. In order for a startup to take off, it needs a bevy of new and innovative ways of looking at problems and planning for the future. This is where the migration of younger Koreans comes into play.

The return of native Koreans as well as movement of Korean-Americans into the startup ecosystem is a new phenomena that is helping provide a new outlook on management and strategy.

Coming to Korea, they are bringing with them different ways of tackling business problems as well as different views on company culture. Having people who have experienced different cultures migrate into a specific location is what helped drive Silicon Valley to greatness and can do the same for Korea.

Why the Five to Ten Year Window?

So why did I give the five to ten year window? Well, all of these six variables are just now starting to work in unison and it takes some time before they can start to produce at their full potential.

When you combine all six of these points together you get an environment in which the necessary pieces for exponential startup growth — of which the world has not seen since Silicon Valley — are readily apparent. All that is needed is a spark to catapult Korea from an afterthought to the first thought when it comes to startups and innovation.