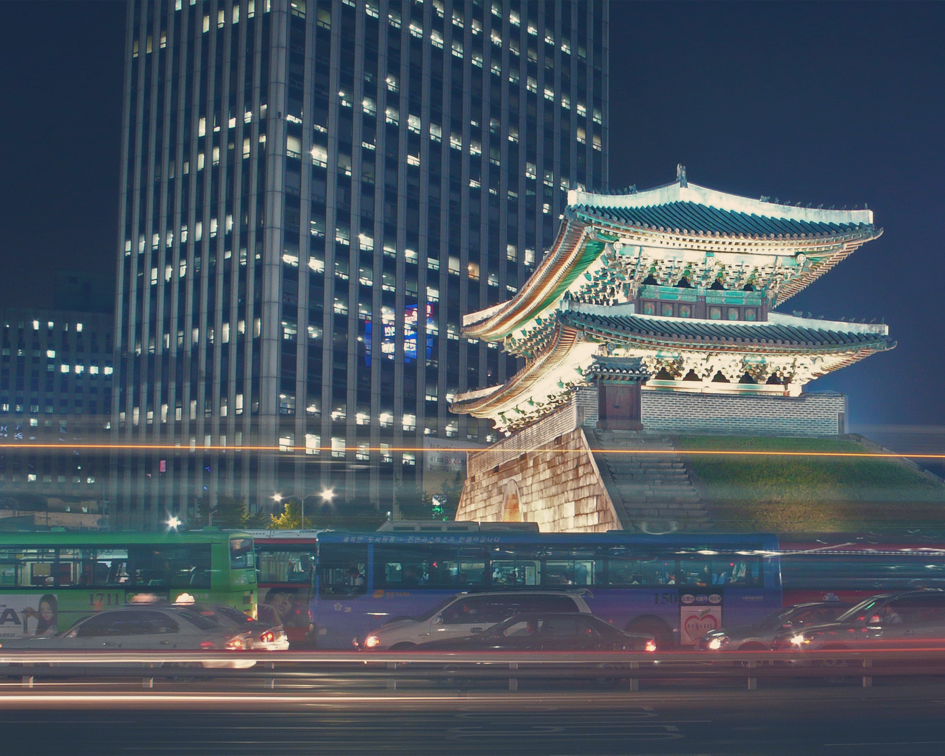 Happy Humpday! Given Send Anywhere is based in Seoul, and not enough is known about this burgeoning startup scene, we wanted to give some insight on how things are done here. In this entry, we will cover how the Korean startup came to be. This is merely a brief overview for covering all that has occurred in the past five to ten years would require the undertaking of a PhD thesis. Additionally, everything that follows is merely this blogger’s opinion and, if you disagree, feel free to tweet us, comment below, or email us.

Breakdown of The Scene

Ten years ago, there was no startup scene in Seoul. Despite having the fastest internet speeds in the world, over 80% of the population using LTE, and being the most innovative country, startups had not taken off here. Even five years ago, startups were few and far between. Budding entrepreneurs were keeping to themselves, not exchanging ideas at meetups or coffee shops. One of the major things that began to change this and really help jumpstart growth was President Park Geun-Hye’s Creative Economy in 2014 which, among other things, is investing $3.7 billion over three years into creating a startup culture. This includes the development of various incubators and co-working spaces as well as making a strong push towards the promotion of starting your own company as a viable option to college graduates who would otherwise have ventured down the well-worn path of working for Samsung or a like-minded company.

For example, it was through the Creative Economy that the co-working spaces/incubators of D. Camp, TIPS, and Maru180 (our former home) were created and one, could argue, it was the open government assistance that helped bring Google to Seoul which has been an immeasurable boost to the Korean startup scene both in knowledge base as well as validating the strength and longevity of this culture.

So, What Impact is this Having?

Currently Seoul boast two unicorns (startups valued at $1+ billion) in Coupang (online retail) and Yello Mobile (Kakao Talk Messenger). While both of these companies were witnessing excellent growth numbers pre-Creative Economy, there is no doubt that the massive influx of new talent helped further this growth. Apart from these two, there has been a rapid expansion of domestic startups such as Badael Minjok (food delivery) as well as the internationalization of companies such as Memebox (beauty products) that might not have been possible without various government-sponsored campaigns such as sending Korean startups, free of charge, to Silicon Valley to meet investors and learn more about scaling across all verticals. Additionally, the influx of Western talent (both Korean-American and American) has helped Westernize the Korean startup ecosystem to make it more palpable to the Western market and investors.

How About the Future?

If the current growth trends continue, as well as the appetite for risk does not falter, Seoul has a real chance to become the premiere startup hub. It has everything that a startup needs: innovation, highly talented work force, slow burn rate, and financial capital. What would really help Seoul take the next major step would be either the acquisition or IPO of one of the major Korean startups that would truly turn Western eyes (both talent and VCs) Eastward.