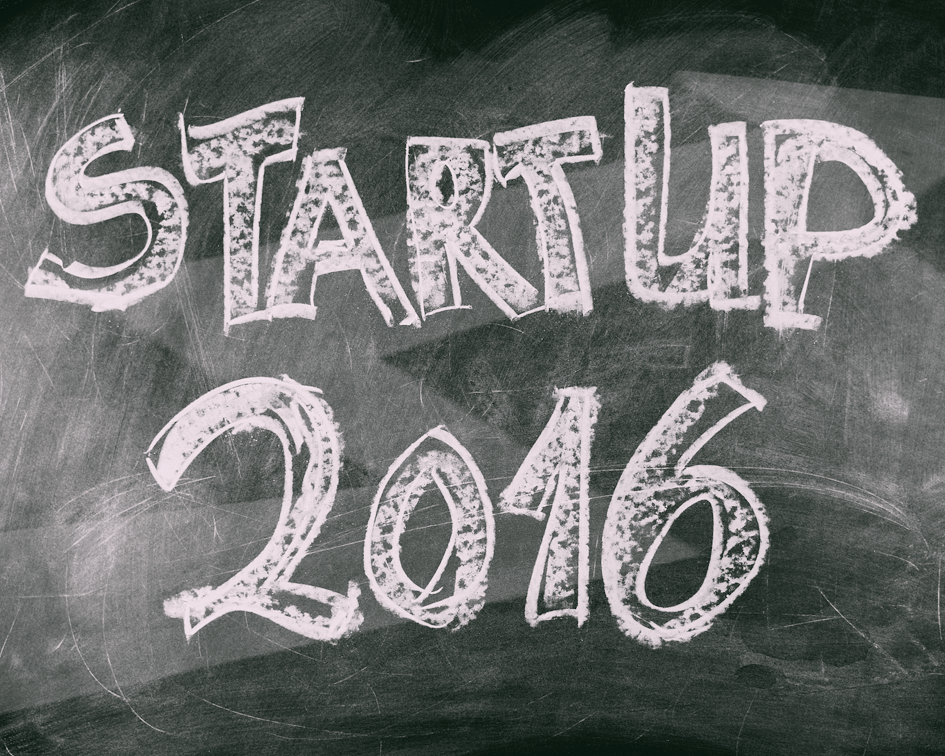 Starting 2016 in a Full Sprint

2016 started off at hyper-speed for Send Anywhere so much so that we wanted to write a brief blog post to rundown all that has occurred.

We Got the Benjamins: Closing Series A

At the end of 2015 we closed our Series A Round lead by Saemin Ahn of Rakuten Ventures. It was not until mid-January that we announced this via an article in TechCrunch as well as a blog post. Read the blog post to learn what we plan to do with this investment.

The Next Step in Our Evolution: Send Anywhere 3.0 for Android, iOS

The turn of the New Year brought with it the release of Send Anywhere 3.0 for Android (download here!). You can read about what it has to offer as well as the thought process behind it. Additionally, we will be releasing the iOS version in February/March so prepare yourself iOS users!

Growth of the All Powerful API

2016 is the year of the Send Anywhere API. The public release of our API means you can garner the efficiency and power of the Send Anywhere application for personal or business use. Download it today or contact us at alex@estmob.com. See how people are using our API here and if you have a Samsung printer don’t forget to download us for your printer!