Just How Fast is Send Anywhere? 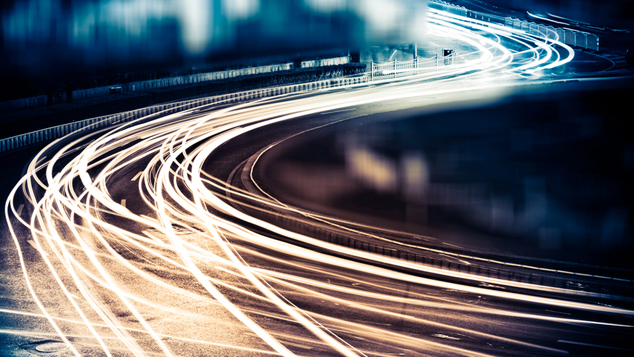 In Short, Send Anywhere is Very Fast and Very Simple!

We ran speed tests across fourteen of our competitors and measured how long (i.e. how many clicks) it took to complete the file transfer and we discovered some interesting data points that we wanted to share with you.

The Least Amount of Clicks with Send Anywhere

With Send Anywhere, you can complete a full file transfer (from file selection to file transfer completion) with just four clicks. Amongst our competitors, these number fluctuated but tended to average around six or seven clicks which means Send Anywhere requires 34-40% fewer clicks than the average competitor. When you are sending multiple file transfers per day, these few extra clicks begin to add up and slow down the file transfer process.

So Back To These Speed Claims

What first must be stated is that we were unable to run seven competitors through the entire testing process because they were limited in what device they worked with (either due to non-operability or requiring paying for an upgrade to their Pro version). On top of this, four competitors were unable to complete all tests because of file size restrictions (25 MB) without paying for a Pro version.

That’s over 14 times faster on average!

That’s 3.5 times faster on average! Additionally, of the fourteen products tested, only five could handle this file size.

Combining all three tests together, you get a product that is nearly 4 times faster on average!

What you get with Send Anywhere is a product that is, not just, measurably quicker than the competition but also much simpler to use from start to finish.

So what are you waiting for, now is the time to download our application across all your devices and test out the power of our API!