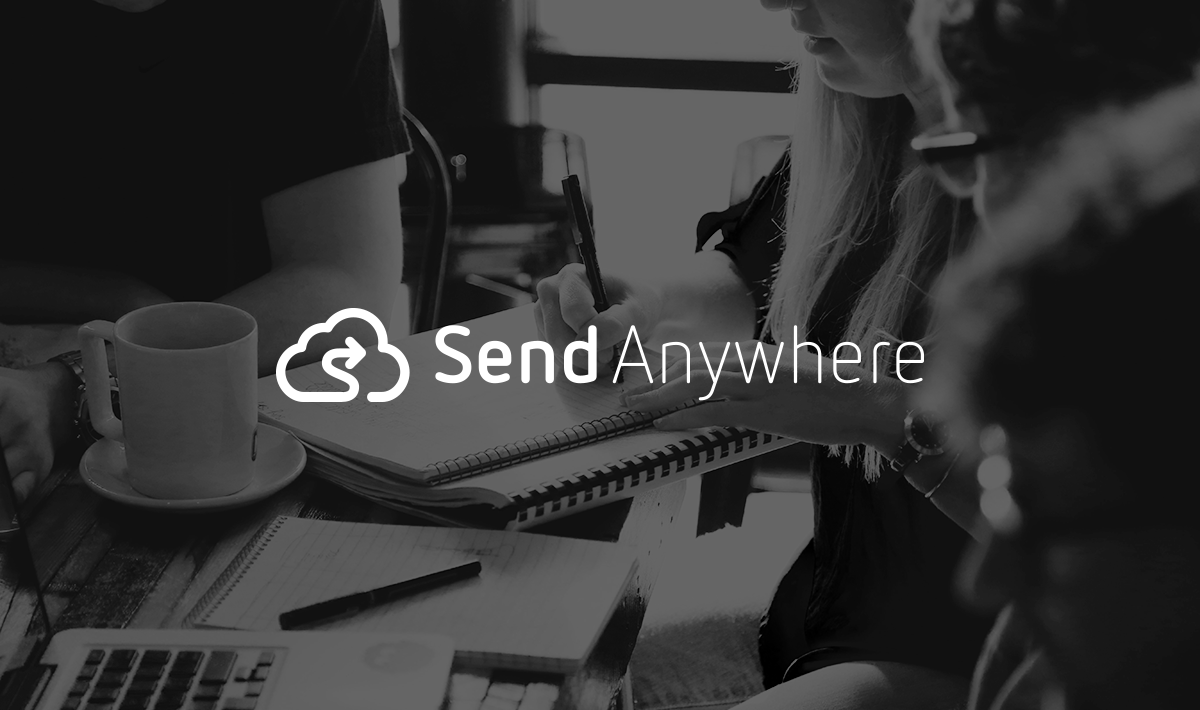 Meet Charles. Charles is a medical student with a problem that needs solving. His 100+ classmates and him need to be able to send class notes, X-rays, etc. back and forth in real-time.

At first, everyone was using USBs. People would load notes onto them and then share amongst themselves; however, this presented a bevy of issues. First off, it required meeting in person to exchange the USB which was not always possible for busy medical students. Also, by the time someone got a USB, new class notes may be available and the entire process would have to start over again. Lastly, and the final straw for Charles, was that people would either lose or forget to return the USB. He once had to wait a full two months just to get one back. At that point, he went searching for a better options.

Charles first tried burning files onto DVDs; however, this still presented the issue of having to physically meet someone so that idea was quickly put aside. To avoid in person meetings, Google Drive was a good alternative; however, use of it required a Gmail account which not everyone had.

He then tried to show his technical side by creating a torrent, but issues arose with upload speeds alongside having classmates who did not understand what a torrent was or how to use it. Lastly, there was a fear of exactly who had access to the files he was sharing. It was a touch too public. After this, Charles tried an FTP server, 4shared, and many other options until he stumbled upon Send Anywhere via a Google search.

Since finding Send Anywhere he says that he and his classmates’ lives are “so much easier now that we can do everything virtually! It’s so simple, I do not have to explain it to anyone.”  All he has to tell them is , “[G]o to their website and enter this 6-digit key and you’re done. Being able to transfer GBs of various data between friends instantaneously is a game changer.”

The agnostic nature of the software alongside its ability to transmit data without having to login is another bonus as all of Sam’s classmates have various phones and computers and not all of them want to have to create an account just to send data.